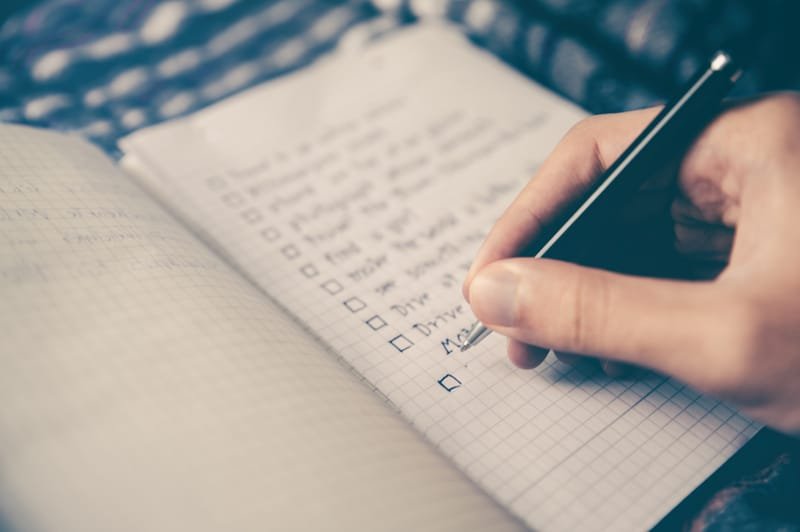 The shortlists have been revealed for the 2022 Civility in Politics Awards. The awards are designed  to encourage, reward and celebrate thoughtful, reflective public debate that reaches across the aisle and seeks to improve our civil discourse.

Our panel of distinguished judges, drawn from across the political spectrum, have selected from nominees put forward by the public.

Announcing the shortlist, Lord Stewart Wood said “We had a bumper crop of entries for this year's awards - over 200. Shortlisting was a tough job for the judging panel. We’re looking forward to announcing the winners at our awards ceremony.”

Su Moore, CEO of the Jo Cox Foundation who alongside Lord Wood sits on the steering group continued; “ When, too often, we hear about examples of discourse being uncivil, the nominations showed that there is another way. They came from a wide cross section of parties and serve to remind us that we can have more in common than divides us. We do need to celebrate it - something we also do as part of our Great Get Together next weekend.”

Civility in Politics - Politician of the Year

Civility in Politics - Bridge Builders of the Year

APPG Gypsies, Travellers and Roma for their cross-party work on the issues and inequalities faced by these groups.
Councillors Hannah Dalton (Epsom and Ewell) and Jenny Batt (Sutton) for working together to organise Reclaim these Streets women’s safety events in their local area.
'For the Many' podcast for its approach, modelling listening to and respecting each other.
Independent Commission on the Constitutional Future of Wales for bringing together people from different political groups to try and find a way forwards on the constitutional future of Wales.
Local Government Association Civility in Public Life programme for work to address issues of abuse and harassment of people in public roles, and to drive up standards in local government.
MPs Andrew Mitchell, Anthony Mangnall, Preet Gill and Layla Moran for their cross-party work speaking out against cuts to the overseas aid budget.

Civility in Politics - Campaigner of the Year

Craftivist Collective for promoting gentle protest, and particularly the ‘canary craftivist’ climate activism.
Marcus Rashford for bringing people together to take action on child food poverty.
Res Publica politics for promoting open discussion and debate through a new student media platform
Richard Ratcliffe for his campaign to free his wife Nazanin from unjust detention in Iran
Simon Richards for his civil and honourable approach to his work as former CEO of the Freedom Association
Simple Politics  for their work to extend the public's political literacy and to encourage citizens to be respectful in the role they play as part of national conversation.
Zehra Zaidi - work founding the ‘We Too Built Britain’ campaign, which aims to build cohesion in society by celebrating diversity.

There were over 200 nominations for the Awards this year, including some groups or individuals who received multiple nominations. The judges discounted nominations which didn’t fit the criteria.  You can find out more about the awards on our FAQ page.