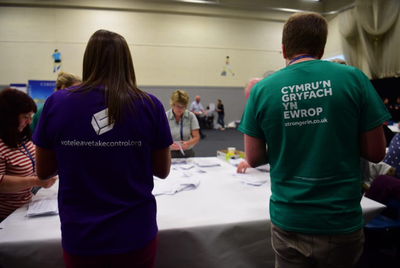 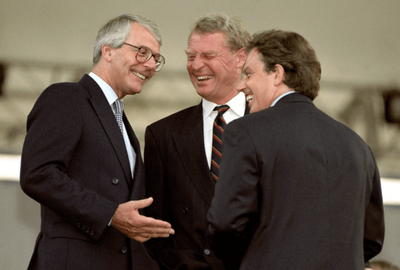 30 years ago, George Bush Snr called for a kinder, gentler politics in America. More recently, a British politician from the other end of the spectrum, Jeremy Corbyn, re-used the phrase.

Yet the behaviour of politicians often falls short of this ideal.

Four years of divisive Brexit campaigning has supercharged divisions among both politicians and the public. Many hoped that one effect of COVID-19 might be to unite the country. But there is little sign of it, with disagreements over the Government's handling of the pandemic, notably lockdown and relaxation rules, reinforcing divides.

This febrile political atmosphere, evidenced daily through threats to journalists, MPs and activists, is likely to act as a further disincentive for people to become involved in politics or to vote.

A group of us has come together to encourage, reward and celebrate thoughtful, reflective public debate that reaches across the aisle and seeks to improve our civil discourse.

There are four award categories:


A £3000 prize will be donated to a charity nominated by the winning Politician of the Year.