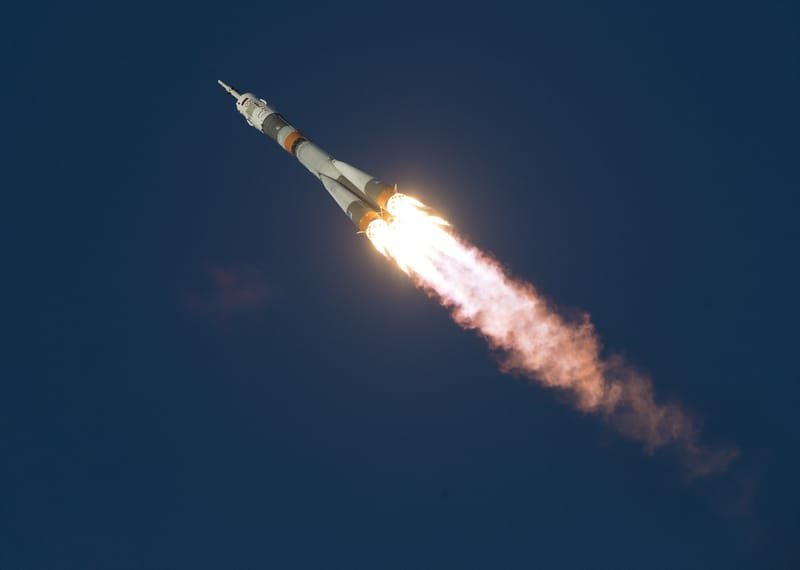 In the past few years, Britain has become dangerously characterised by growing divisions in the wake of the Brexit debate.  British politics has reflected these unwelcome trends, but we believe politicians have a particular responsibility to resist the drive towards belligerent tribalism.

So, a group has come together to try to show that there can be reward and acclaim for thoughtful, reflective public debate that reaches across the aisle and seeks to improve our civil discourse.

Our goal is to launch a new annual award, with three prizes given to political figures who demonstrate different aspects of civility:

Nominations will open this weekend a shortlist will be announced in January with awards in March 2020.

A £3000 prize that will be donated to a charity within the constituency of, and nominated by the winning Politician of the Year.

The CiP Steering Group and Judges come from a cross (and no) party background, with a broad range of views on Brexit both during the referendum and since. Everyone involved is donating their time in kind.

The steering committee have helped to devise the awards and bring people together. They will also sit on the judging panel.