CONGRATULATIONS TO OUR 2019/20 AWARDS WINNERS 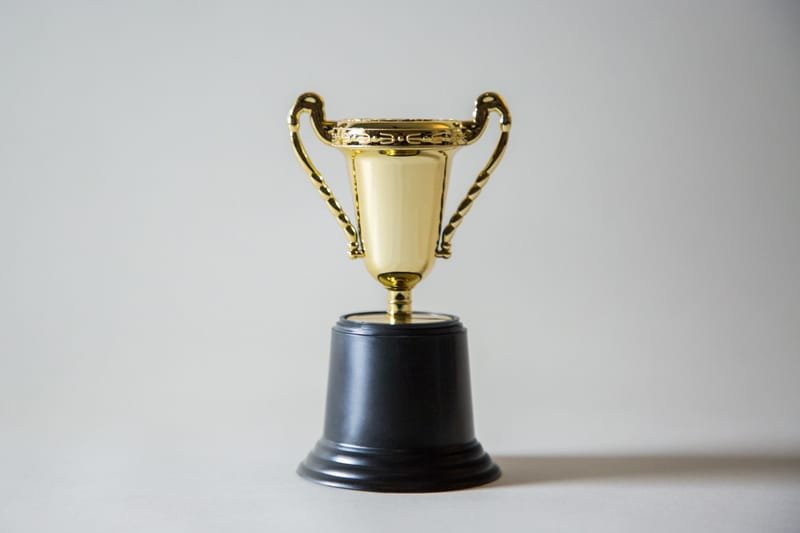 Launched by campaigners earlier in the year, the scheme rewards and encourages thoughtful, reflective and co-operative public debate.

120 nominations were received this year and the nomination window for the 2020/21 Awards will open in November.

Speaking on behalf of the judges, Lord Stewart Wood said:

“Bitterness around Brexit shows no signs of abating, and attitudes to lockdown have exacerbated the divisions and febrile atmosphere we’ve come to view as the norm.

“The Awards recognise and celebrate decent behaviour, kindness and willingness to get along. We hope they’ll encourage more thoughtful and civil public debate.

“Right now, restoring public trust in politics and politicians should be a priority for everyone in Parliament.”

“Ken was nominated from opposite ends of the political spectrum, demonstrating the respect he holds across party lines. As one of his nominators said, ‘I am not Conservative but I am always struck by Mr Clarke’s civil and professional conduct while arguing passionately for his cause.’”

"The MP for Wycombe (Steve Baker) has shown a willingness to take risks in pursuit of civility in his political life. Nominators and judges commented on his speech to the House on the day the UK left the European Union - when he said, ‘I will celebrate. I will allow myself a smile, I’ll allow myself that glass of champagne, I will enjoy myself. But I’ll celebrate discreetly, and I will celebrate in a way which is respectful of the genuine sorrow that others are feeling at the same time.’”

“Throughout my career I have always been a combative politician and I have never shrunk from controversy in arguing for the changes which I believed in and wanted to make.

However, I have never seen the point in personalising arguments. I have never fallen out with anybody because of a political disagreement. I think that resorting to abuse or to scorn is a sign of the weakness of the case of any politician who does.”

“I am absolutely delighted and honoured to share this award with Ken Clarke.

No two Conservative MPs could have disagreed more about Brexit but if we each played our part in keeping the country more united than it would have otherwise been, that’s something we can both be proud of.

This award is a fantastic incentive to keep trying to be civil to my opponents.”

To recognise their awards Ken and Steve were given £1,500 each to donate to a local charity. They chose Maggie’s Cancer Centre in Nottingham and Wycombe Women's Aid respectively.

Co-operation of the Year - Iain Dale & Jacqui Smith, presenters of the 'For the Many' podcast

“In almost every episode, Iain and Jacqui disagree vehemently and yet remain good friends. As one of their nominators said, ‘it’s the only political news right now which makes me feel better about the world, rather than despairing.’”

“I love politics and I want more people involved. That means showing that it is possible to hold strong views; argue for them and yet still recognise the humanity (and humour) of those who disagree. That’s what For the Many is all about.”

“Jacqui and I have built an audience because people know that although we are on different sides of the political divide, we recognise that the other is motivated by good intentions, even if they’re wrong. And it helps that we like each other too!”

Influencer of the Year - Anand Menon, Director of the ESRC-funded 'UK in a Changing Europe’

“Informing what is often a polarised and inflamed debate, Anand’s evidence-based and independent analysis is a breath of fresh air. Relevant without being partisan, he and his team provide a model for how academic expertise can help illuminate a crucial public debate. They’re the go-to source for UK/EU research, no matter where you stand on the Brexit question.”

‘It’s an honour to receive this award on behalf of a great team. It emphasises how important it is to communicate social science research - so our public and political debates can be grounded in fact, and civil in tone.”